The Crisis Management Bundle for Wedding Professional is Available at $15 off the Regular Price! 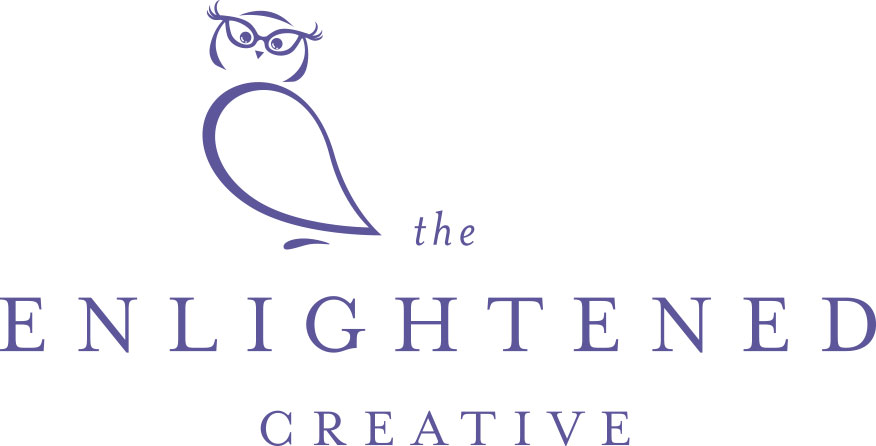 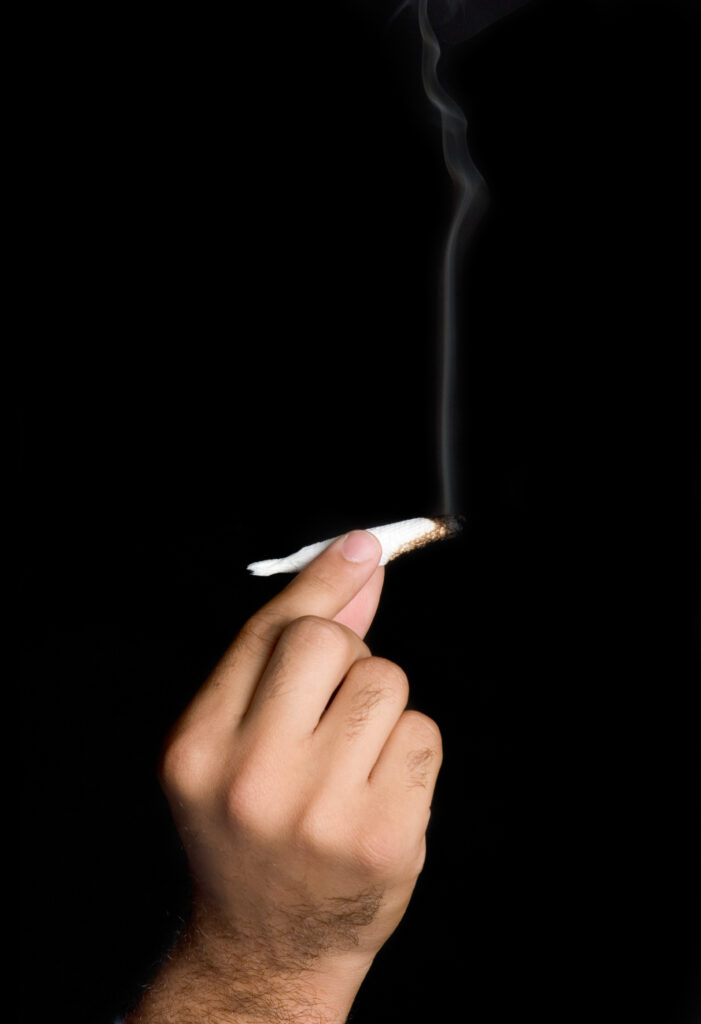 Back in 1992, the press asked (then) presidential candidate Bill Clinton about smoking marijuana. It was very obvious he wasn’t prepared to tell that story, so his answer was that he smoked, but he didn’t “inhale.” Instead of admitting to something that more than 40% of college students have ADMITTED to doing, his integrity took a hit and the phrase “didn’t inhale” followed him throughout his entire candidacy.

Fast forward to the presidential candidacy of Barack Obama, and the same question came up. But this subject was a non issue for Barack Obama because he already spoke of smoking marijuana in one of his published memoirs. He got in front of that story on his own terms. He controlled his narrative.

When small business CEOs face internal crises or unforeseen disasters, it’s best to get ahead of the story — As challenges occur, proactively and openly share what occurred with your internal team, your stakeholders and your customers. But, instead of making your crisis the main story, focus on your next steps. Share what you are doing to address the crisis and what you proactively intend to do to avoid it in the future. And, if you and your company grew as a result of the challenge, share that too. In the end, that’s the story you want your customers to hang onto. 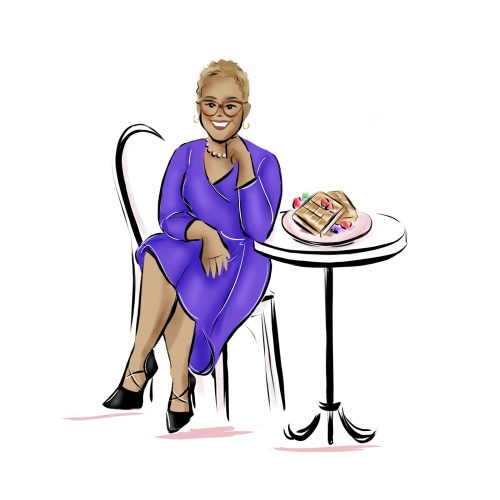 I’m Kawania (kuh won nee ah) and I own and lead two successful businesses in the creative industry.

When I started Howerton+Wooten Events in 2007, I found myself “googling” a bunch of business questions that aren’t always discussed in business books. You know what I’m talking about, right?!? Those “start up” challenges that keep you up until the wee hours in the morning.

Believe me, I’ve been there — That’s why I launched this blog. To provide you with a resource you can reference with those “middle of the night” questions as you launch, run and scale your own successful (and sustainable) business. There’s lots of information in this blog, so bookmark it and hit me up if you have any questions. We all need a little guidance every now and then, right? Take care friend. Keep shining! 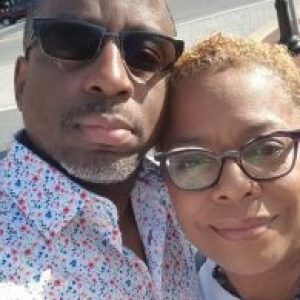 Read the post
PrevPreviousHow Long Should You Keep Your Business and Financial Papers?
NextEntrepreneur Lessons from the “Like-Ability Factor”Next 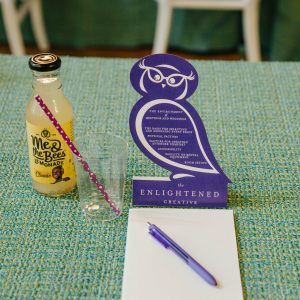 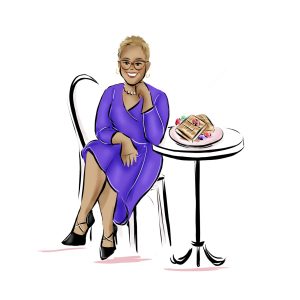 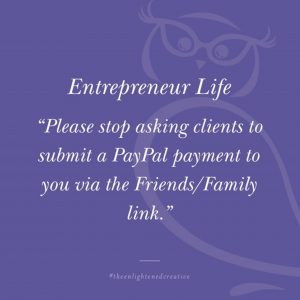 Enter your name and email below to be the first to know about flash sales, new courses, product launches, and blog posts.

find your way around 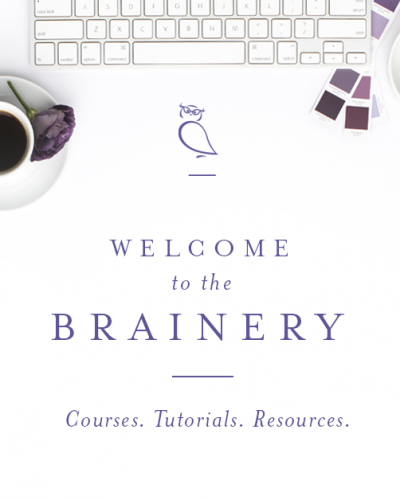 Enter your name and email below to be the first to know about flash sales, new courses, product launches, and new blog posts.